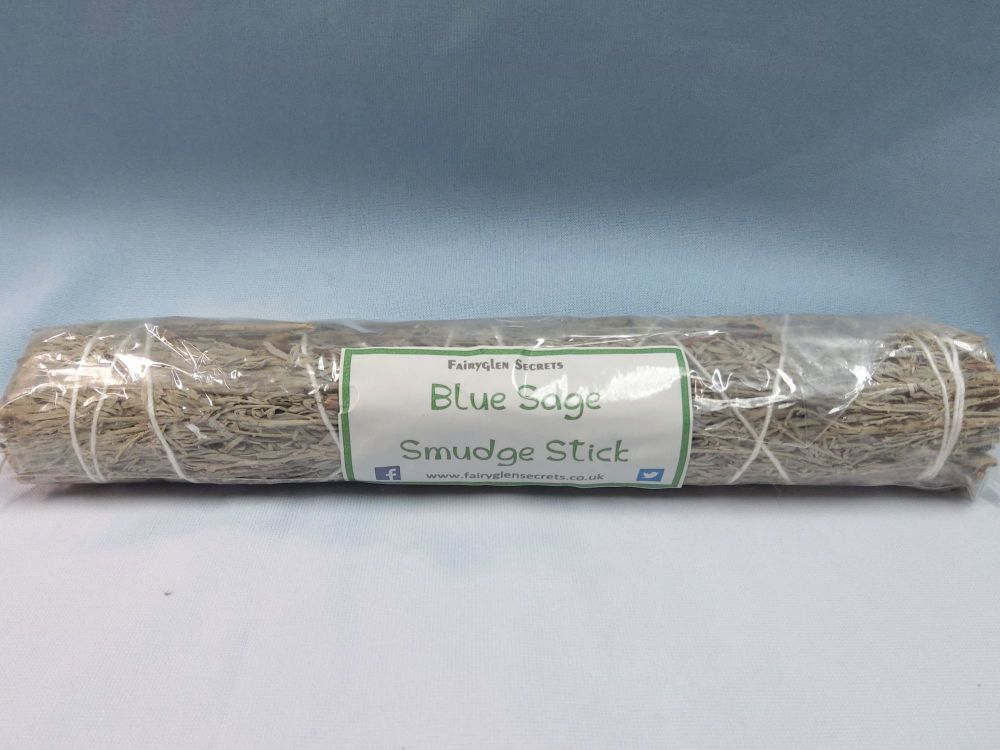 1 in stock.
0 in your basket
View Basket Checkout

BLUE SAGE-  Dispels negative energy, attracts success, boosts spiritual protection, is a natural aromatherapy, enhances relaxation and promotes mindfulness. Use as an alternative to the potent fragrance of  white sage, some prefer the floral calming aroma of blue sage. Blue sage can also be used during an exorcism