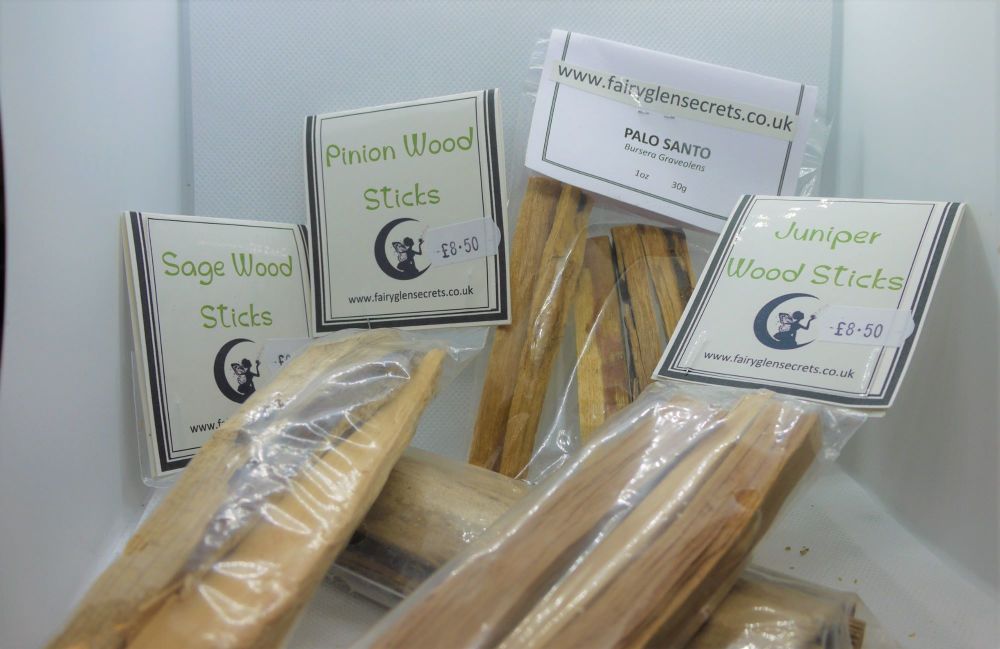 Juniper is used for protection against evil forces or people, for sexual love magic and for healing spiritually-caused sickness it is best used for blessing a new venture or dwelling, and inviting in abundance

While most smudges clear negative energy, Juniper is unique in that it also helps to create a positive, safe and protective healing space.

Smudging is the cleansing of auras and energies of a person or space. Lighting the bundle and using the smoke around the person or space along with visualizing the removal of negative energy forms the ritual of smudging.

Using a smudging tool is part of manywiccan/pagan Traditions. The burning of herbs for emotional, psychic, and spiritual purification is also common practice among many religious, healing, and spiritual groups. In theory, the smoke attaches itself to negative energy and as the smoke clears it takes the negative energy with it, releasing it into another space where it will be regenerated into positive energy. Sage

The Little Shop With A Big Personality